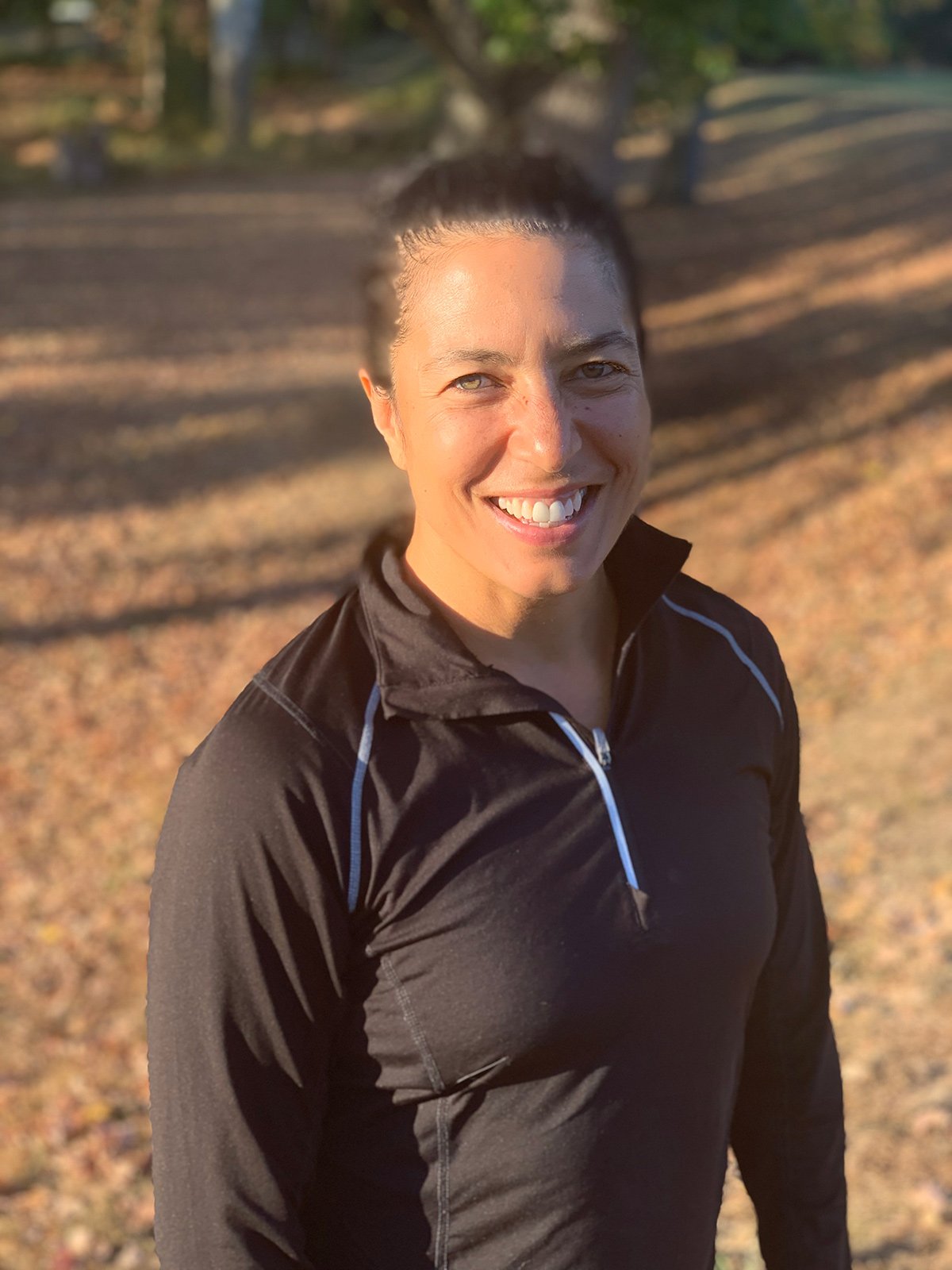 Dre Khoury has been a competitive athlete most of her adult life. She competed with the Washington DC Furies Women’s Rugby team since 1999, continued her rugby career with the Mid Atlantic All Star Women’s Rugby team, and eventually made it to the United States Women’s National Rugby team. Dre has traveled the world playing competitive rugby, including memorable trips to South Africa and Australia. She discovered her love for coaching when she joined the Mid Atlantic All Star Rugby team coaching staff in 2006 and has been an active rugby coach for college and women’s clubs since then. Transferring her athleticism from the rugby pitch to the CrossFit box was a natural progression. Dre has been participating and competing in CrossFit since 2012 and coaching since 2015. Her favorite part of CrossFit is helping people develop into athletes and realizing how strong they really are.