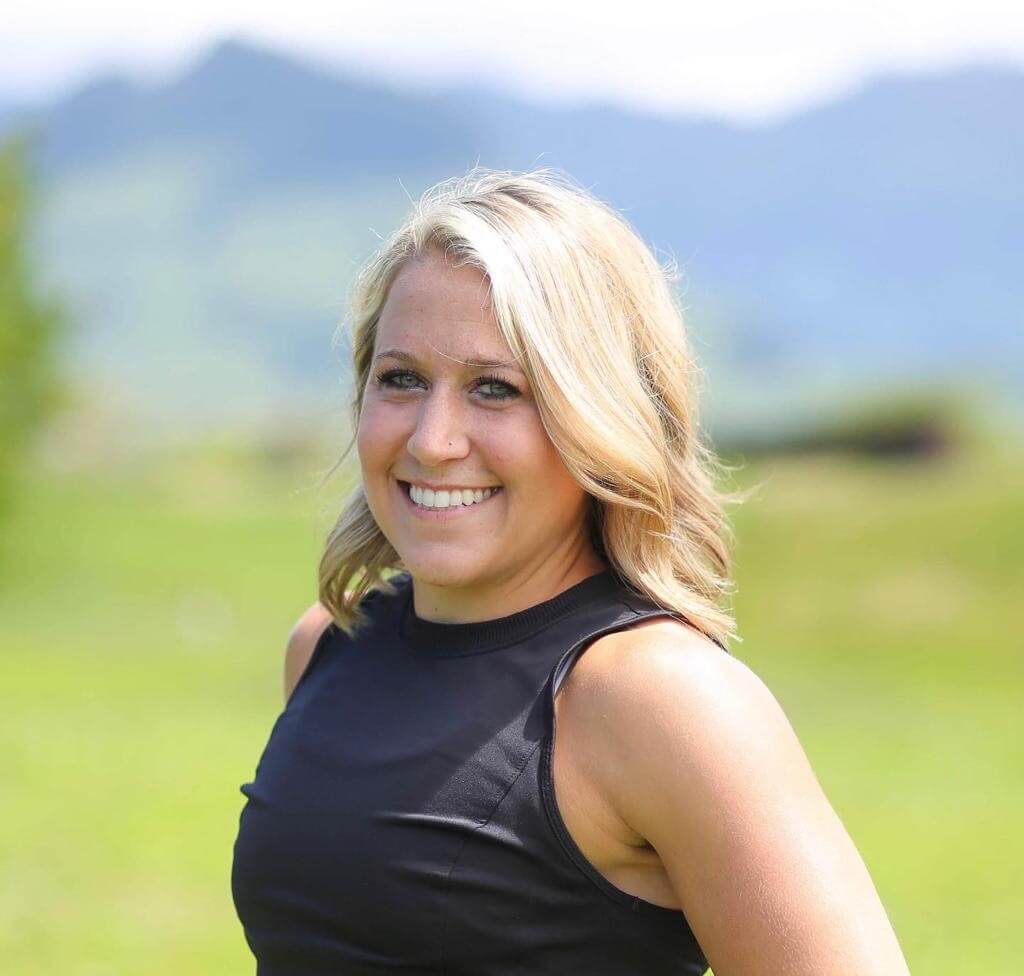 Hilary joins PG CrossFit as a gymnast, turned CrossFitter with extensive competitive and coaching experience on both the national and international stage.

As a collegiate gymnast, Hilary competed with the Georgia Bulldogs from 2007-11. During her time at UGA, she saw an SEC and National Championship (’08), was an All-SEC Freshman Team Honoree (’08) , named an NCAA All-American selection (’08), was a member of the 2009 NCAA National Championship team, and earned a conference individual vault championship in 2010. Before her time in the collegiate atmosphere, Hilary was a USA Gymnastics National Team Member (2005-07) and an alternate for the 2006 World Championship Team.

Building on her highly successful career as a gymnast, Hilary made the move to CrossFit, unsurprisingly finding continued success and making appearances as a four time Crossfit Regional Competitor (2014-18). Additional competitive highlights include being a top ten finisher at Australia CrossFit Championship, Down Under CrossFit Championship & the CrossFit Lowlands Throw Down competitions, and competing alongside top sport athletes at Atlas Games, Dubai CF Championship, Filthy 150, Mayhem Classic, and West Coast Classic..

Hilary joins our coaching staff as a CrossFit coach, a Nutritional Coaching Institute (NCI) and Precision Nutrition certified nutrition coach, and coaches our Tuesday evening Gymnastics skill-intensive class. When not throwing down at the gym with her pups Titan and Lani, Hilary can be found on the gymnastics mat at Xfinity Center, coaching our University of Maryland Terps.